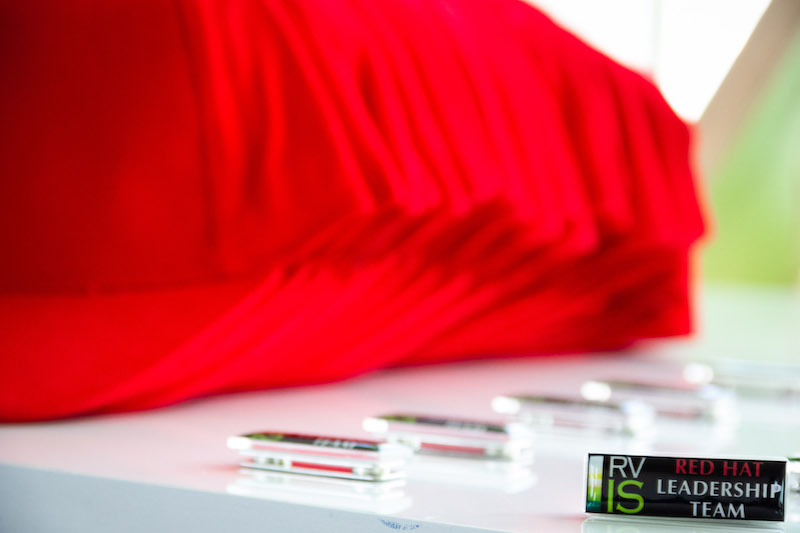 Riffa Views International School conducted the 10th Annual Grade 5 Red Hat Leadership Team Ceremony. The Red Hat team is an initiative launched in 2012 by Ms. Jo Garrahy, Head of School. It aims to bridge the gap between being an elementary school student and a secondary school student as they take on responsibilities within RVIS. On Tuesday, this year's fifth grade students officially became Red Hats in a ceremony that took place in LEVEL 5.

Mr. Fields, the Grade 5 teacher, began the ceremony by reviewing the core values and responsibilities of being a Red Hat. The initiative holds two core values: taking care of others and taking care of yourselves. They use the ‘Four Bs' to guide them in their new role as leaders in elementary school – be compassionate, be positive, be involved, be inspiring.

“I'm so excited to be a Red Hat here. A Red Hat is a leader, a role model, and a very very compassionate person… I've always wanted to be a Red Hat since KG, and it's a great honor to be here” said Rashed Al-Khalifa, a Grade 5 student.

Before receiving their Red Hats, each student recited the Red Hat's Pledge. The pledge included a promise to “make a difference at our school” by “acting as a role model for our school's code of conduct” and “taking care of others so that everyone feels safe.”

The Elementary School Principal, Ms. Jessica Davis, awarded each student with their Red Hats and an honorary badge and reflected, "The Grade 5 Red Hat students are leaders in the elementary and make real change in the school. Joining the Red Hat program is something students look forward to as they progress into upper elementary and it supports our school goal of student agency. Way to go 2021 red hat leaders! "

The ceremony concluded with a time-honored tradition of a picture of all the Red Hats on the Learning Commons steps, just like all of the classes before them.

Browse Other Articles
Athletics
Last Weeks Badminton Results
By: Deena AlReefy
Marketing & Community Relations Liaison
Published: 2021-11-24 06:13:39
A badminton tournament was held at IKNS on Monday the 15th, for youth under 13. This tournament is the first to be held for single players and six schools have participated....
Read More
Academics
The Importance of Reading - RVIS Annual Book Fair!
By: Muneera Al Khalifa
Grade 12 Student
Published: 2021-11-24 06:02:42
Studies have shown that reading on a daily basis can improve a child's critical thinking as well as enhance their imagination. From the 16th to the 18th of November, RVIS welcomed the return of its annual Book Fair. Set up in the breezeway, students were a...
Read More
Parent Wokshop
Parenting Workshop
By: Muneera Al Khalifa
Grade 12 Student
Published: 2021-11-17 05:39:10
“Move from havoc to harmony home” — Marriette Carston conducted a parenting workshop last Thursday, November 11 at Riffa Views International School. The workshop was open to all RVIS parents of children up to the age of five, as well as members of the Riff...
Read More
@rvis.bh
Back in action in Middle School Science with @dkneyse. Exploring light through a hands-on approach! Meaningful, safe learning that happens everyday at RVIS!
@rvis.bh
Engaging lessons at RVIS involve creativity, innovation and meaningful work. Teachers and students partner to make the most of each lesson to maximize learning.
@rvis.bh
We are back to school! The community is reconnecting and students are jumping back into learning. It is great to see all the smiling face. We hope everyone had a wonderful holiday.
@rvis.bh
From Nursery to Grade 12, RVIS students are engaging in innovative lessons both virtually and in person. The grade 12 #IB #artcritique was a huge success with students providing meaningful feedback to their peers. Amazing to watch!
@rvis.bh
Our National Day Art Competition winners! Congratulations! Thank you to all the participants for the amazing pieces and to @theavenuesbh for hosting us. #rvisionaries #issedu @cerrosartstudio @islander.artteacher
@rvis.bh
A great morning for a National Day Celebration! #rvisionaries #issedu 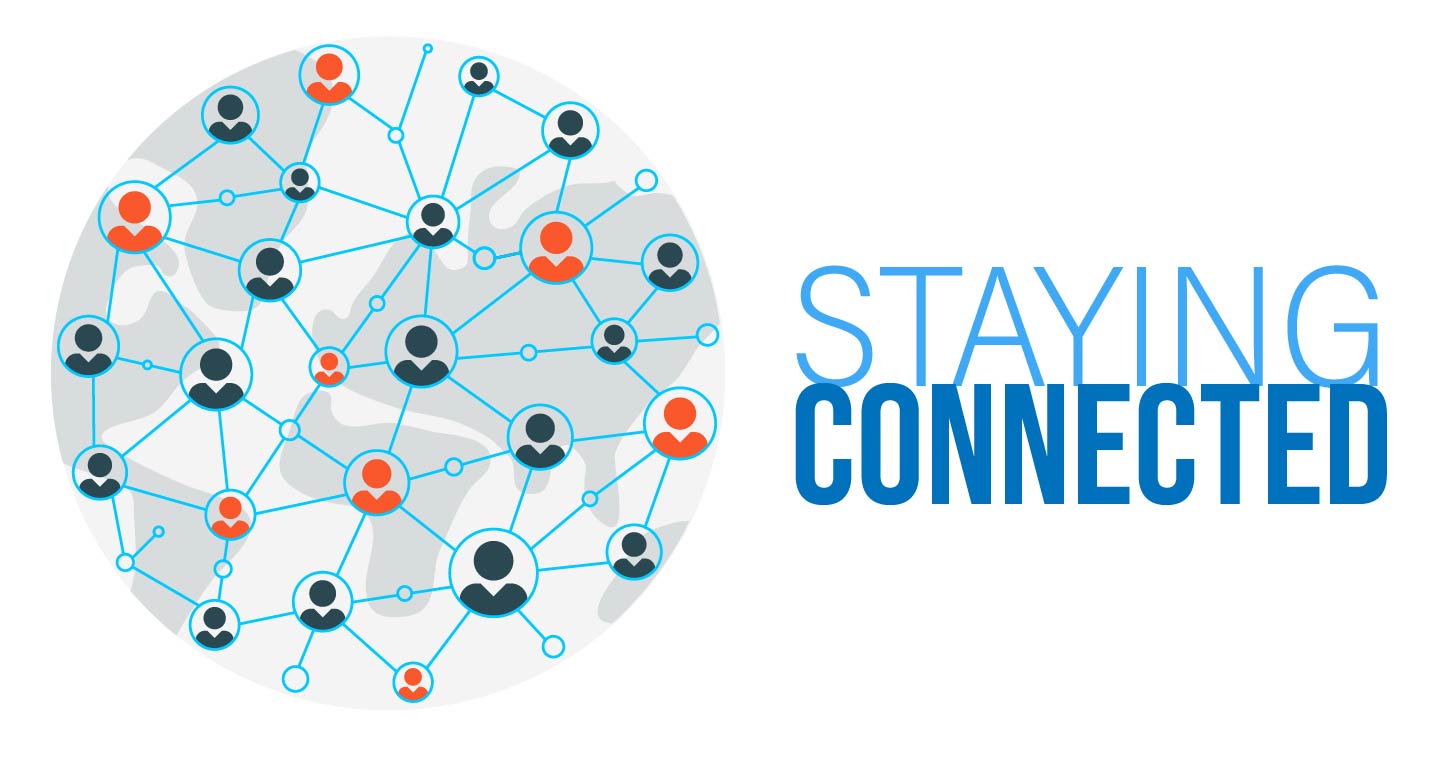